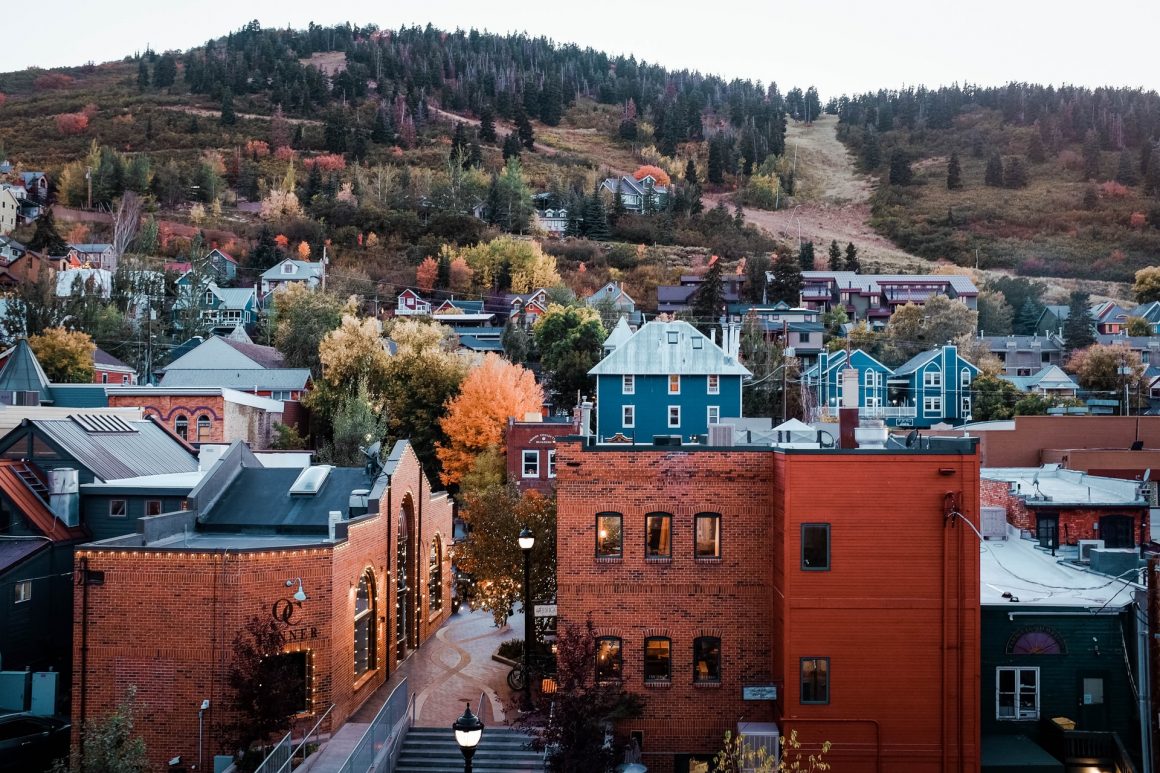 The myth of Utah Liquor laws can be strange and downright unnecessary. Those who start planning their outdoor adventure vacation to Utah always ask themselves if they can even drink while visiting. The myth that Utah only has god-fearing “Mormons” (actually called Latter Day Saints) who do not drink coffee or alcohol makes most locals roll their eyes. Believe it or not, Utah has enjoyed drinking this entire time, as there is so much more to this area than that one religion.

First of all, let me welcome you to the 21st century, where we talk online, fly across the world, and pretend that nuclear weapons do not exist. Here in Utah, we can grab a drink responsibly and toast to the fall of patriarchy. Okay, maybe that last part is a long stretch in a cis white male-dominated state that passes bills prompting all the womxn to walk out in protest, but a womxn can dream, right? Here are some basics to help you debunk drinking myths during your visit to Utah:

While planning your trip to Utah, know that people over the age of 21 can drink alcohol. There are no exceptions for children with parents, as Utah does not allow “one drop” of alcohol into the possession of those under age 21. The amount of alcohol served will show some subtle differences across the state, but do not be fooled, Utah enjoys drinking alcohol.

Gone are the days of strange Utah Liquor laws where you had to place alcohol on the ground (or whatever weird tactics existed). The main rule in Utah is that you need to show proof of age with a valid I.D., even if you look 50. No proof? No booze. Make sure your I.D. does not expire during your trip. Otherwise, you will have to forego drinking alcohol until you get back home. Utah has had a strong drinking culture for years (just look at the history of Utah). Today you will find a healthy drinking culture in Utah, filled with breweries, beer fests, and high-end wine.

Navigating Where You Can Get a Drink & Follow the Law

As mentioned earlier, there are some subtle ways to navigate a drink as a visitor. I will not bore you to death with the differences between bars and restaurants in Utah. Just know that restaurants may only serve beer & wine. Those that can serve hard alcohol will not be able to serve as much (aka ounces) as a bar would. If you are visiting a local brewery, you will not notice weird laws. Most establishments will require you to order food with your drink. Always refer to the DABC website for up-to-date information.

Tip: If you are visiting over a holiday weekend, purchase your alcohol before the holiday, as the state-run stores will be closed on Sundays and state holidays (including June’s Pioneer Day). Utah considers everything over 3.2% alcohol to be liquor. This means that only beer or low-alcohol equivalent drinks (such as white claws) will be available for purchase at some grocery stores. So do not plan on picking up your groceries and liquor at the same place. Many stores do not have the permit to sell wine or liquor. You will have to plan an additional trip to a State Liquor Store to purchase wine, cider, and hard alcohol such as tequila.

Why Are There These Weird Signs Outside Explaining That an Establishment Is a Bar and Not a Restaurant?

At first glance, these signs seem extremely unnecessary and quite comical. In reality, these signs help the state with monitoring licenses, but they also help YOU. If the sign says an establishment is “a bar and not a restaurant,” your 21 and under homies will not be able to enter (yes, this includes kids traveling with parents! No-go at bars). You will also have to show your ID before entering the building, even if it “looks” like a restaurant. One example of this is Lucky 13, a “bar” that sells the best burger in Utah. Burgers aside, the best part about these “licensed as a bar” signs, is that they are almost guaranteeing a night out free of crying children. You’re welcome.

Can I Even Après in Utah?

As I mentioned earlier, Utah has been drinking for many years. And yes, Utah Liquor laws allow the infamous après ski. The trick will be to find out where the ski area bars are located (not the restaurants). The most frustrating thing as a visitor is getting off a ski slope near some umbrellas, only to take all your gear off and realize that you have entered a restaurant (yup, this happened to me on my first visit to Utah. Now I know better). The hosts kept telling me that I had to have “intent to eat,” which sounded like some weird legal talk they were trained to say and could not tell me where I should grab a drink instead. When you visit, ask your concierge, look at the ski map, and figure out where the bars are so you can have a better après after a day skiing Utah.

Use this as a starting point for local beer, wine, and liquor made in Utah. Enjoy responsibly.

Itinerary Paris: Tour Virtually (Before You Fly-Out to France This Summer)

Thank you for reading! Now check out these posts: 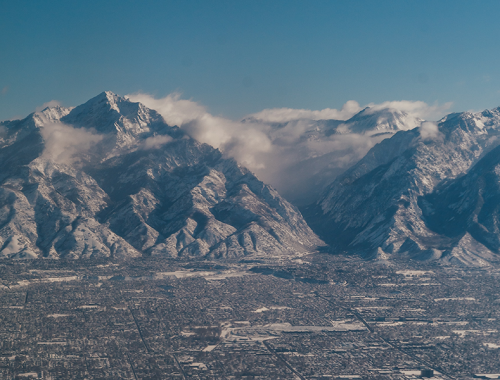 The Salt Lake City Ski Resorts You Need to Know 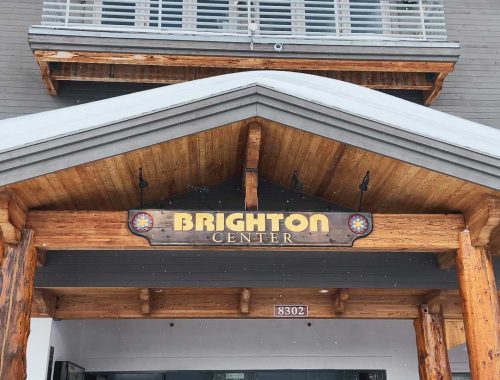 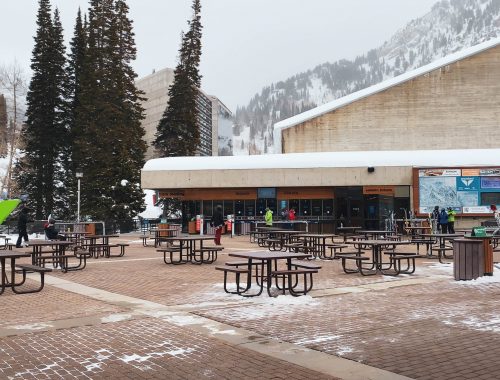 This blog is dedicated towards inspiring womxn to get off the couch and travel. Here you will find travel tips to help you become a better traveler. I'll share experiences from my own travels as well as all the travel tips you need to get started traveling.

A film by Burton that celebrates the global connection we all share through our love of snowboarding, our respect for the environment and our desire to discover what's next. Learn more about One World today.